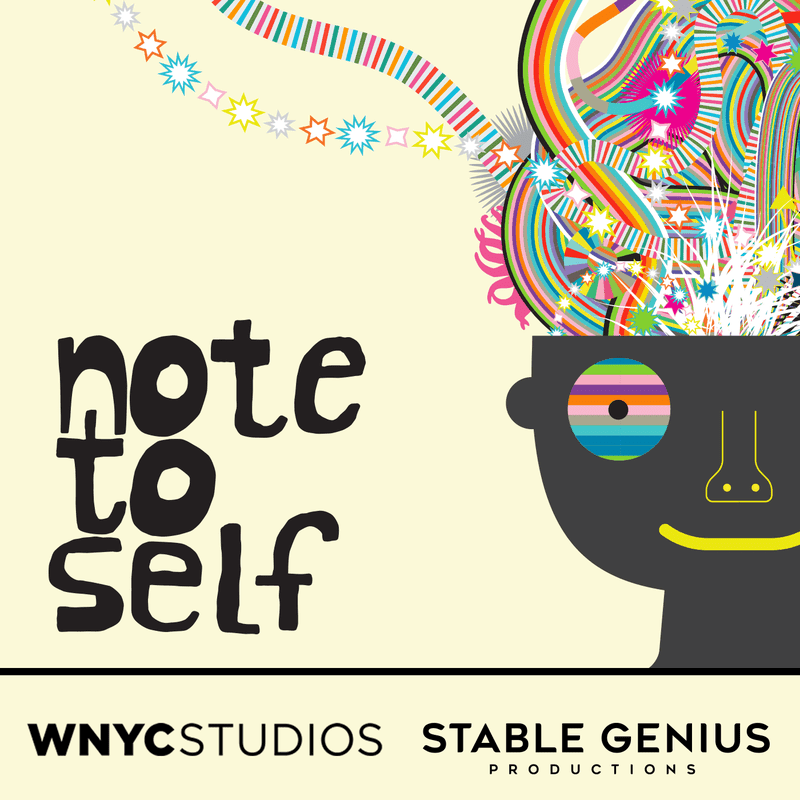 How to Create Good Digital Citizens

Right from wrong. We teach our kids what this means in the classroom and at home. But what about online? The next generation of tech users could be a part of much more civilized digital universe, but only if they learn how now. Manoush talks to Richard Culatta (CEO of the International Society for Technology in Education) about the five steps to creating good digital citizens, and how to turn the current online “culture shift” into something positive, respectful, and more accessible to all.

Why Everyone is Talking About Digital Minimalism

Computer scientist and cult-blogger, Cal Newport, wants you to take 30 dates off from all your personal tech. A month off, he claims, is the only way to truly adopt Digital Minimalism, his method for finding tech-life balance and the name of his latest book. Manoush loves a digital detox as much as the next overloaded person, but she explains to Cal why she has issues with his particular prescriptions.

Manoush writes a newsletter that comes out every other Thursday. Sign up at StableG.com/newsletter and find her other podcasts at ZigZagPod.com and IRLPodcast.com

How The Best Teacher Teaches Creativity

In 2018, Andria Zafirakou was named Global Teacher of the Year and given $1m in prize money. Why? Because this innovative art teacher (and mother of two) helped transform her struggling school in London’s poorest neighborhood into an educational powerhouse: the Alperton Community School now ranks in the top 4% of ALL UK schools. Andria says the techniques she uses in her classroom can be used to improve education on a global scale. On this episode, she shares her creative know-how and how we can all prepare the next generation of innovators… and get more creative ourselves.

Note to Self is Back and We Start with The Big One: Kids and Screens

The tech show about being human returns with an all new season. Host Manoush Zomorodi kicks things off with the latest on the battle between kids and parents over their screens: do we know how kids are impacted by tech? Does it make them less empathetic? Are they being constantly bullied online? Even if we can help kids figure out their digital habits, are we adults totally screwed? Researcher Elizabeth Englander joins Manoush to share new findings and give the most pragmatic advice about how kids and adults can build better relationships with their tech and each other.

Note to Self is Back!

Note to Self helps you navigate the digital age by making sense of its most undervalued component: humans! With all new episodes coming every Tuesday, host Manoush Zomorodi investigates the very personal role technology plays in our lives and how we can live better with it. Because you are so much more than an algorithm. 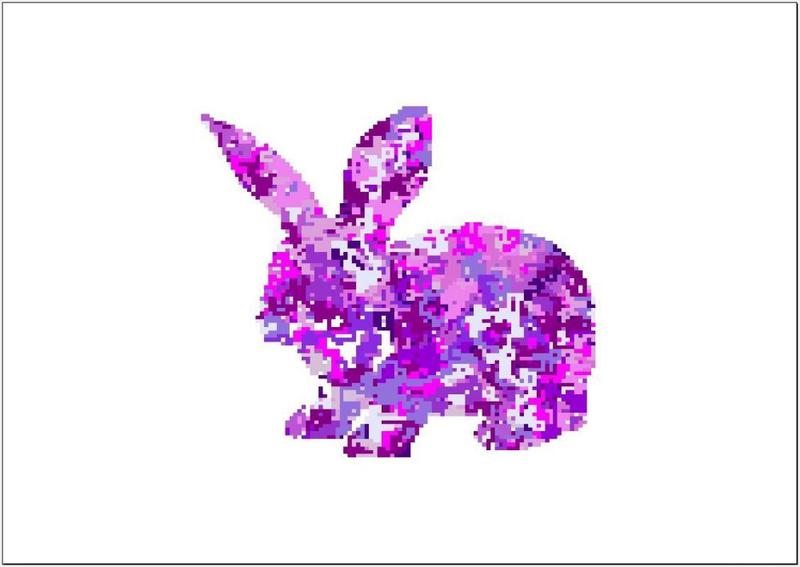 Rice Bunny: The Me Too Movement Comes to China

Endless Thread is hosted by Ben Brock Johnson and Amory Sivertson, and is made by WBUR.

You can listen to the show at wbur.org/endlessthread 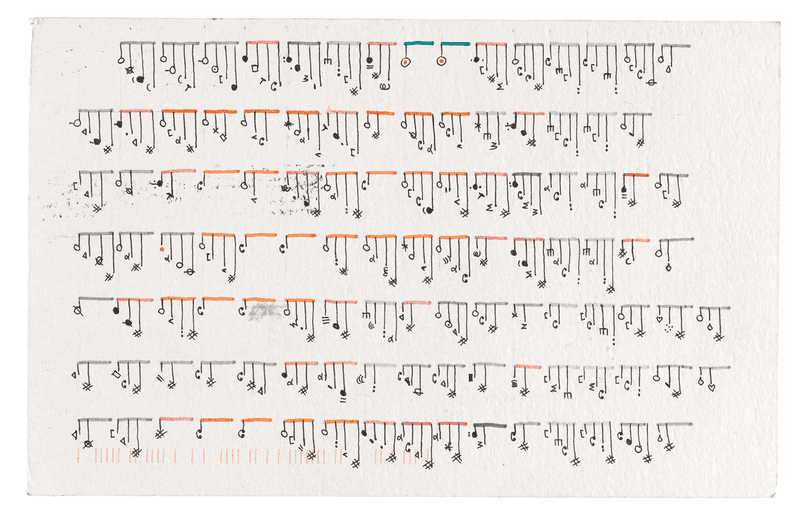 On a minute level, they may not say much. But look at them together and they tell an intimate story. This week, Giorgia and Stefanie talk us through three weeks of data, and all the big lessons in our most mundane moments.

Look at more postcards by Giorgia and Stefanie here. 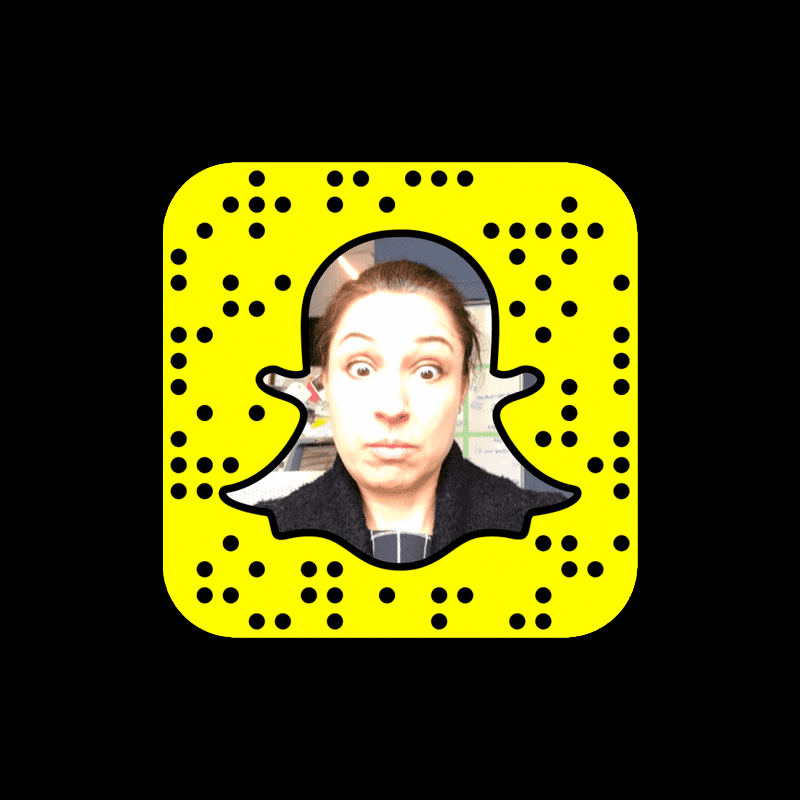 A Different Kind of Streaking

With former Google designer Tristan Harris, who explains how far Silicon Valley will go to capture and control your eyeballs. And Snapchat artist CyreneQ, who makes her living drawing on her phone all day. For real. 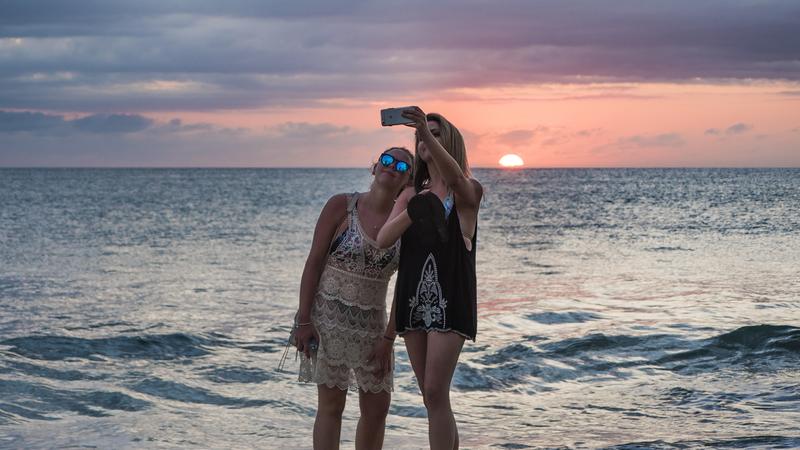 Your Metadata is Showing

We asked you guys to send us photos. Then we gave them to Andreas Weigend, veteran of Xerox Parc, former chief scientist at Amazon, to see what he could deduce. A lot, it turns out.

A little Google image search, a little metadata, and we can find where you are. Maybe who you are. What color phone you’re using to take the shot, and how many SIM cards you have.

Reading photos is more than a digital parlor trick. It’s the future of commerce, marketing, policing, lending, and basically everything else. 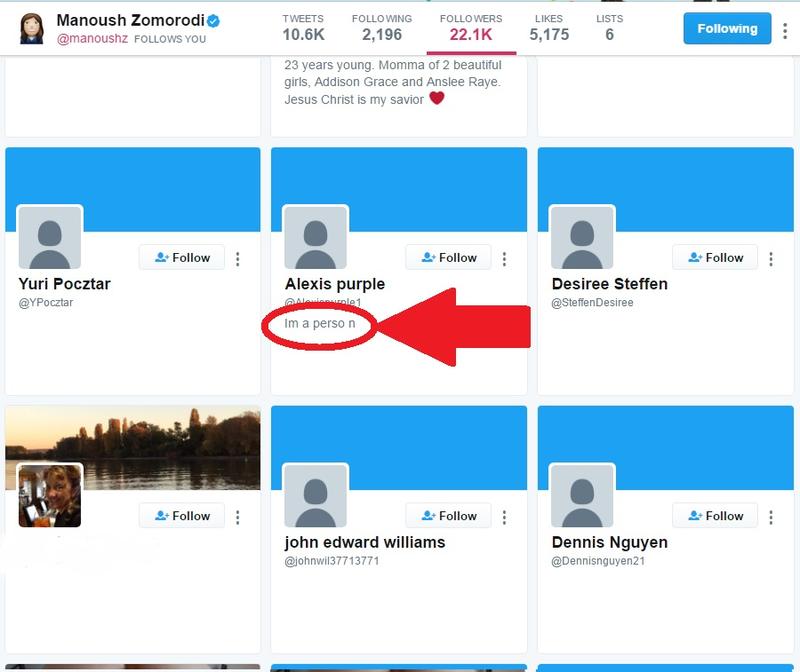 Whose Bot Army Is Following Manoush?

Bot armies are taking over Twitter. But they’re not necessarily trying to advance a point of view, according to Phil Howard, a bot researcher. They’re aiming to sow chaos and make dialogue impossible. At the extreme, the goal is to destabilize our very sense of reality.

“Their strategy is to plant multiple conflicting stories that just confuse everybody," Howard says. "If they can successfully get out four different explanations for some trend, then they've confused everybody, and they're able to own the agenda.”

This week, why someone would sic a bot army on Manoush. And what her bot brigade can teach us about how bots are shaping democracy, from the 2016 election to Brexit to the recent French election.

You can check if a Twitter account following you is real or fake, with Bot or Not, an aptly-named tool from Indiana University's Truthy project. 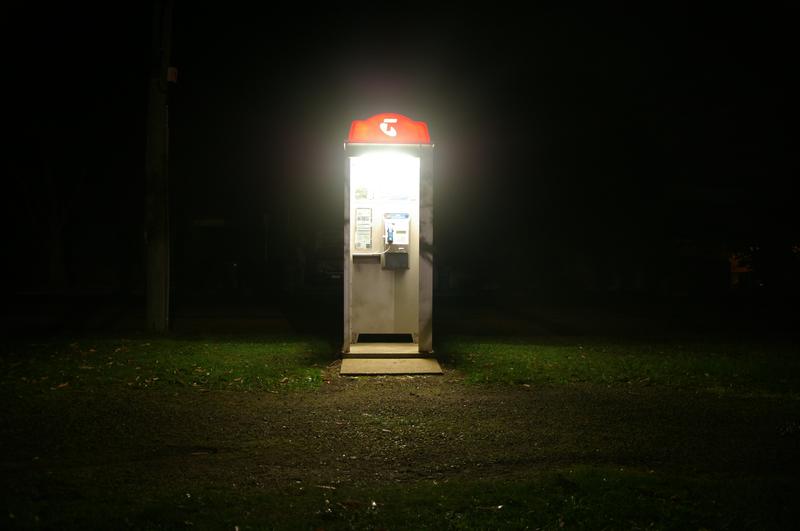 The Fourth Amendment Needs Your Attention

This week, Note to Self gets in our time machine, back to the Supreme Court cases that defined privacy for the digital age. Stories of bookies on the Sunset Strip, microphones taped to phone booths, and a 1975 Monte Carlo. And where the Fourth Amendment needs to go, now that we’re living in the future.

The amendment doesn’t mention privacy once. But those 54 little words, written more than 200 years ago, are a crucial battleground in today’s fight over our digital rights. That one sentence is why the government can’t listen to your phone calls without a warrant. And it’s why they don’t need one to find out who you’re calling.

But now, we share our deepest thoughts with Google, through what we search for and what we email. And we share our most intimate conversations with Alexa, when we talk in its vicinity. So how does the Fourth Amendment apply when we’re surrounded by technology the founding fathers could never dream of?

With Laura Donohue, director of Georgetown’s Center on Privacy and Technology. Supreme Court audio from the wonderful Oyez.org, under a Creative Commons license.